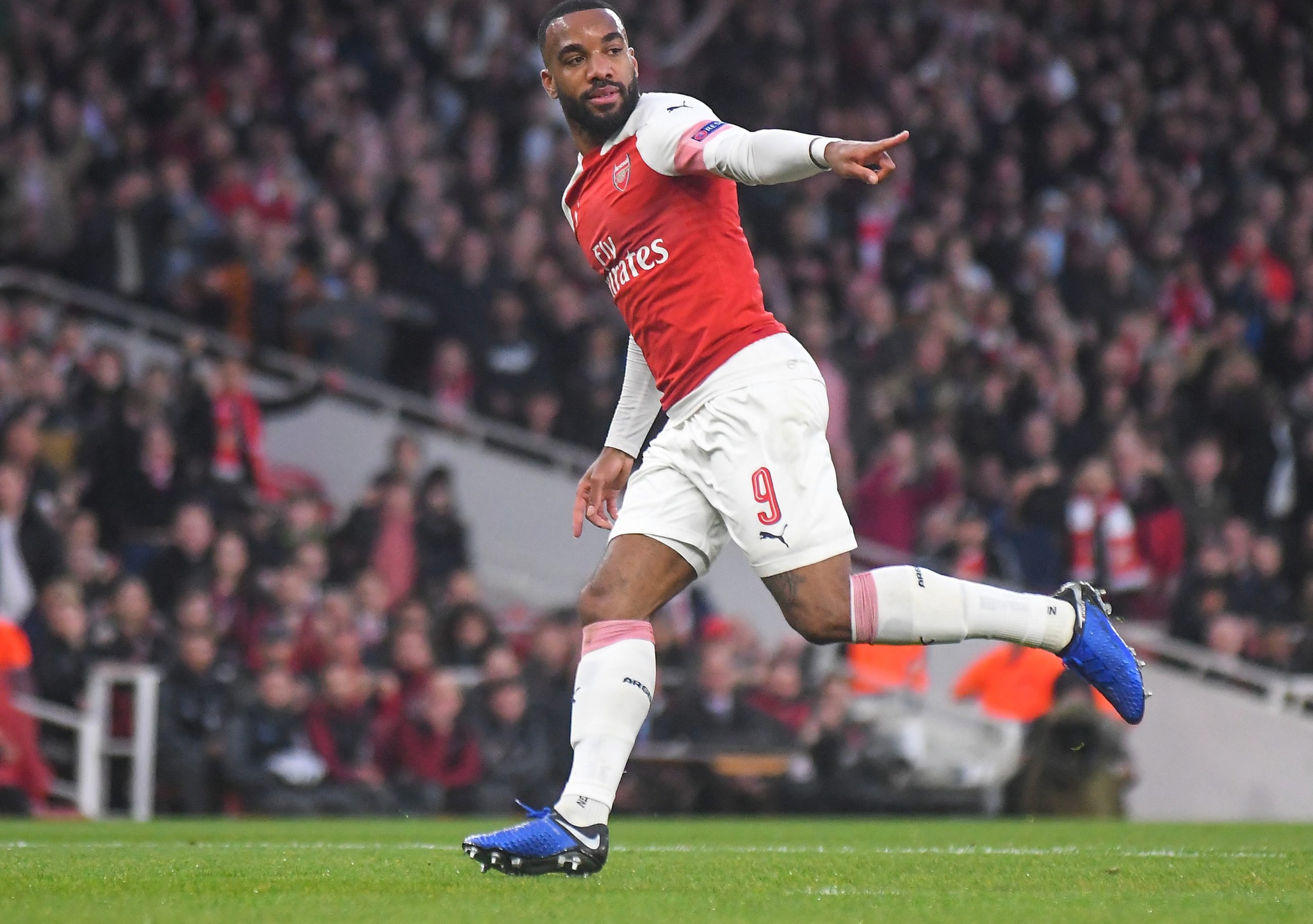 Are American investors in European clubs pushing hard to create a European Super League? Roger Bell and John Purcell from Vysyble, company specialized in the creation of value for shareholders of sport organizations, analysed the situation in depth for Ecofoot.fr

We do not think that the concept of a European Super League is the primary driver in attracting investors from the US. It is much more plausible to think that the motivation for buying English football clubs has been to gain access to the increasingly valuable incomes from TV broadcasting agreements and a clear opportunity to invest in what were undervalued club brands and to take advantage of the increasing international appeal of the Premier League.

Given that all the US investors in English Premier League clubs also own sporting franchises/clubs in the US, their experience in the marketing, broadcasting and overall commercialisation of sports-based businesses has been an influencing factor in how Premier League clubs have changed and are changing their commercial activities and business models. For example, the numerous pre-season games now staged in developing and potentially large markets such as the US and Asia is notable.