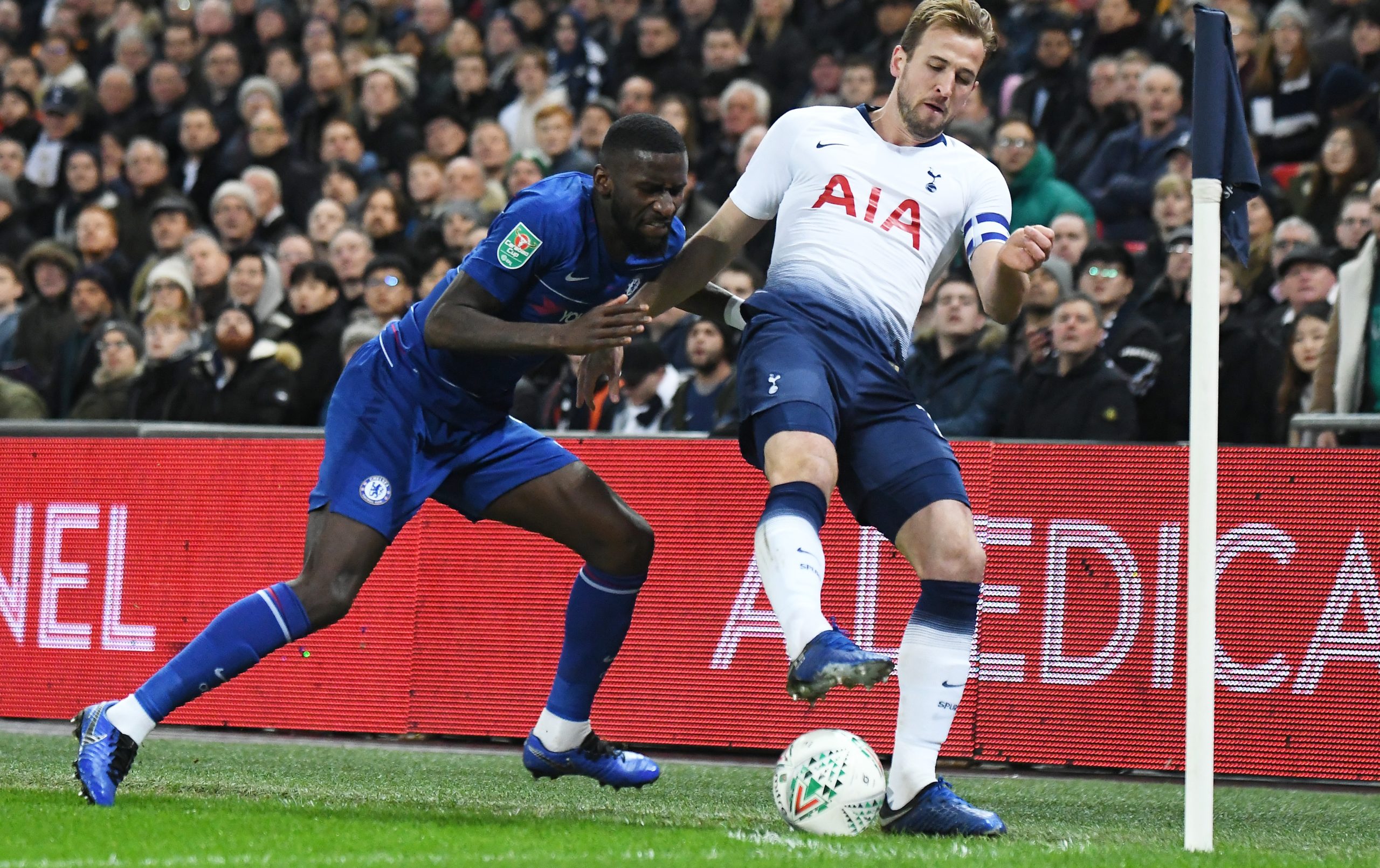 “Any disruption to the revenue flow into P. League clubs will result in severe financial hardship”

How the Coronavirus crisis will impact the economy of the Premier League? Roger Bell and John Purcell from Vysyble, company specialized in the creation of value for shareholders of sport organizations, analysed the situation in depth for Ecofoot.fr

According to KPMG study, the cancellation of the end of the Premier League 2019-20 season could cost to clubs between 1 150 and 1 250 M€. Do you agree with this estimation? Could Premier League clubs support such a loss?

We have seen a lot of conjecture and speculation in recent days regarding the level of potential losses that the Premier League and its clubs may have to endure if the season is not finished or declared void. Certainly, what is clear is the financial dominance and influence the broadcasting companies have over the administration of the English game.

The concept of ‘no product, no payment’ has been widely touted as the reason for fearing the worst. The amounts involved may indeed be considerable but until there is a clear path, the conjecture and speculation will remain.

“Any disruption to the revenue flow into P. League clubs will result in severe financial hardship” 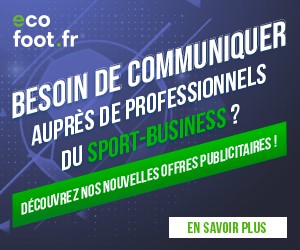